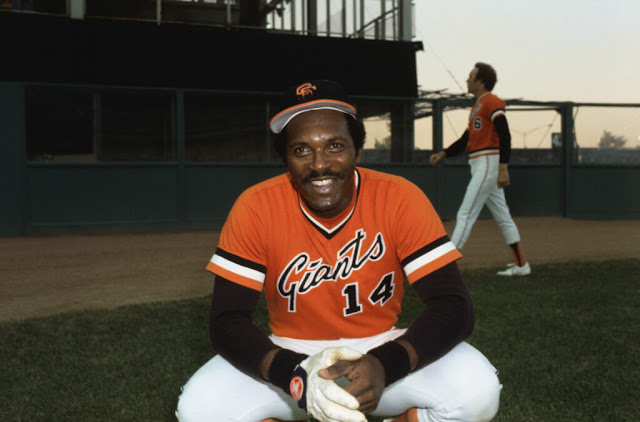 The third team in our "Best of the Bigs" uniform series is the San Francisco Giants. The Giants are one of the few teams in baseball to not feel the need to have blue or red as part of their imaging (Oakland moved away from blue & red when they left Shibe and moved west to Kansas City). Orange and black are one of my favorite uniform color combinations, and the Giants have done it very well for a very long time.

Email ThisBlogThis!Share to TwitterShare to FacebookShare to Pinterest
Labels: Baseball

I'm working on switching back and forth between Windows and Linux and back. So I don't have Photoshop right now. But I felt like doing some cards. These were done using Pixlr.
I've always liked the '85 Donruss set. Might be my favorite Donruss design. Especially compared to the garbage they're producing now.
Read more »
Posted by Paul M at 10:48 PM No comments: 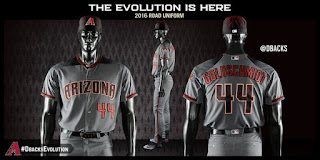 We're spending this off season looking at some of my favorite MLB uniforms. Maybe we will get back to non-MLB looks, but right now, we're sticking to the bigs. I started a couple days ago with my favorite Phillies' uniform, the 1989 roadies.

Today we're going out on another limb, and talk about what I like about the current Arizona Diamondbacks set.

Email ThisBlogThis!Share to TwitterShare to FacebookShare to Pinterest
Labels: Baseball, Not the MLB 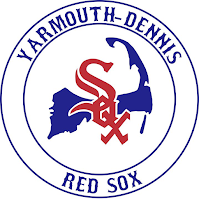 That made me curious how these new MLB-sponsored leagues will effect leagues like the Cape Cod League, and how the Cape Cod League has effected Major League Baseball. But let's narrow that down. We all know that a measurable percentage of Major League alums have spent time on the Cape. I still regard my two CCBL sets as pearls in my card collection. But let's look at more recent Capers. And, let's use this opportunity to learn some sabermetrics. What say, eh? 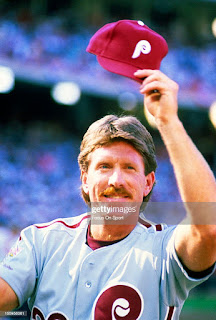 Taking on non-MLB/MiLB team uniforms is just a crazy task. The nice, universal graphic styles aren't there like football. So yeah. We're going to switch it up. Let's take a look at my favorite Major League Baseball uniforms & logo sets.

It's no secret that I grew up as a Philadelphia Phillies fan. So let's start with the Phillies. The 80's powder blue road set is kind of everyone's favorite Phillies' look. But there was a short period of time between the powder blues and the current incarnation of the Phillies' look that I think is wildly overlooked.

In 1989 the Phillies started a shift from the glory days of the 80's to their one-shot World Series run in 1993. The shift started with the team dropping the powder blue roads and moving to the light grays they've worn since. Then 42 games into the season, Mike Schmidt announced his immediate retirement. Without going to retrosheet, if memory serves, the Phillies were in San Francisco. The day after the announcement, Rick Schu went out to play third. Charlie Hayes moved into the everyday slot on the left side (and made his mark by costing Terry Mulholland a perfect game, but then saving the no-hitter).

All live event attendance is cancelled until fall.